The year is almost over

This year is passing us by and so much has happened since the last post within the Women's Department.

During the month of August we celebrated Women's Month and our Past President completed her church visits by participating in the Women's Rally in the Northern Cape. 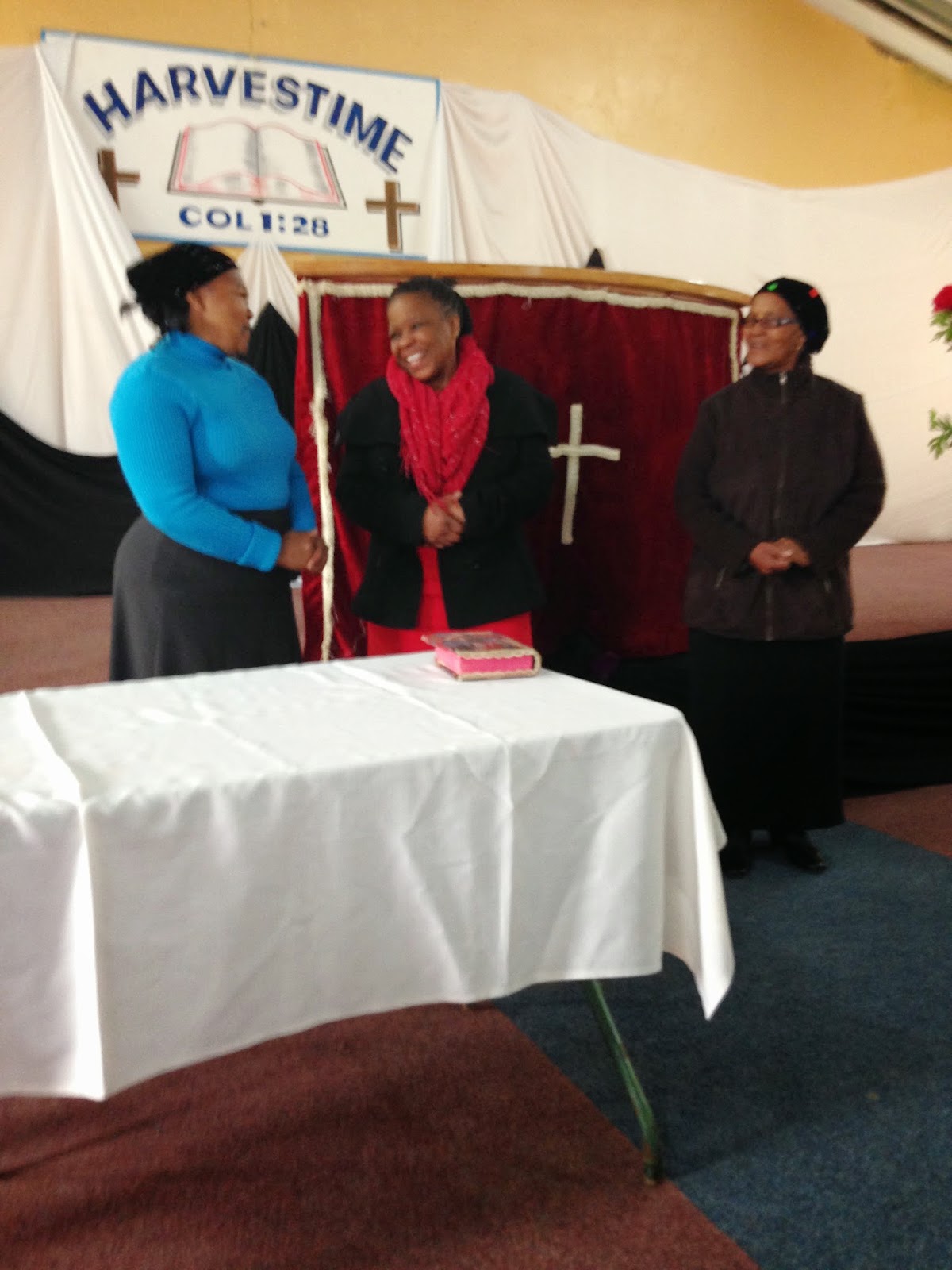 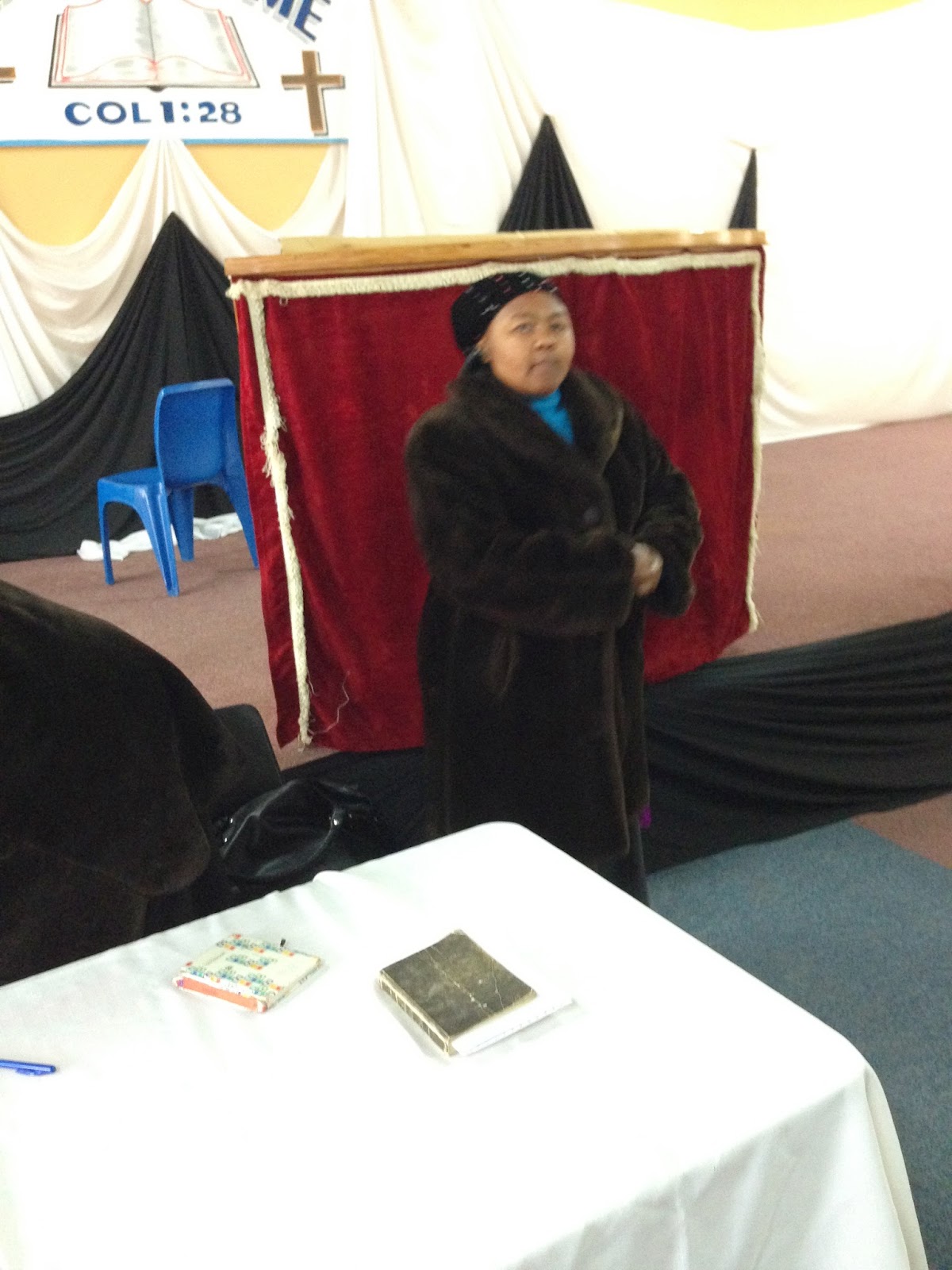 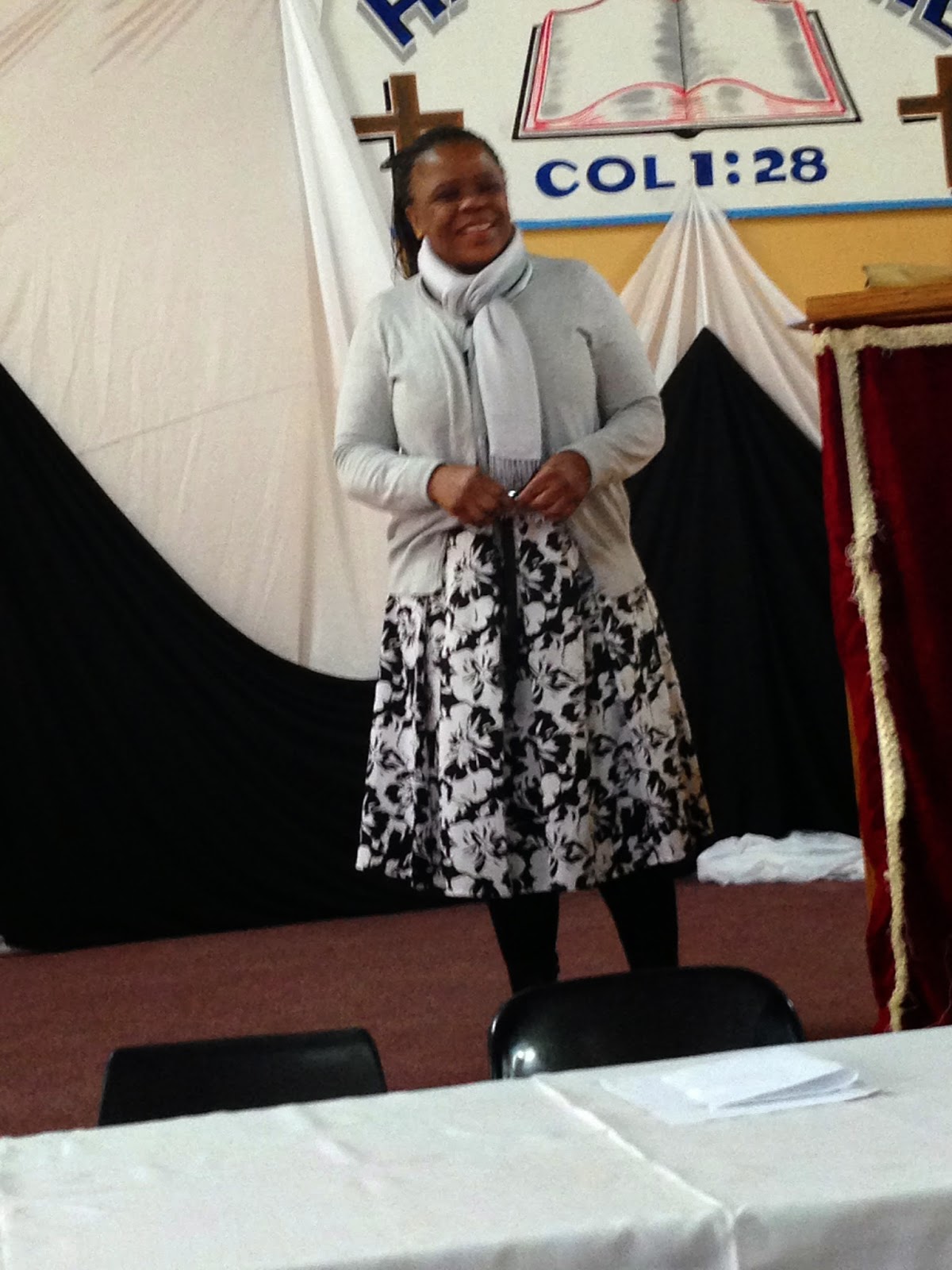 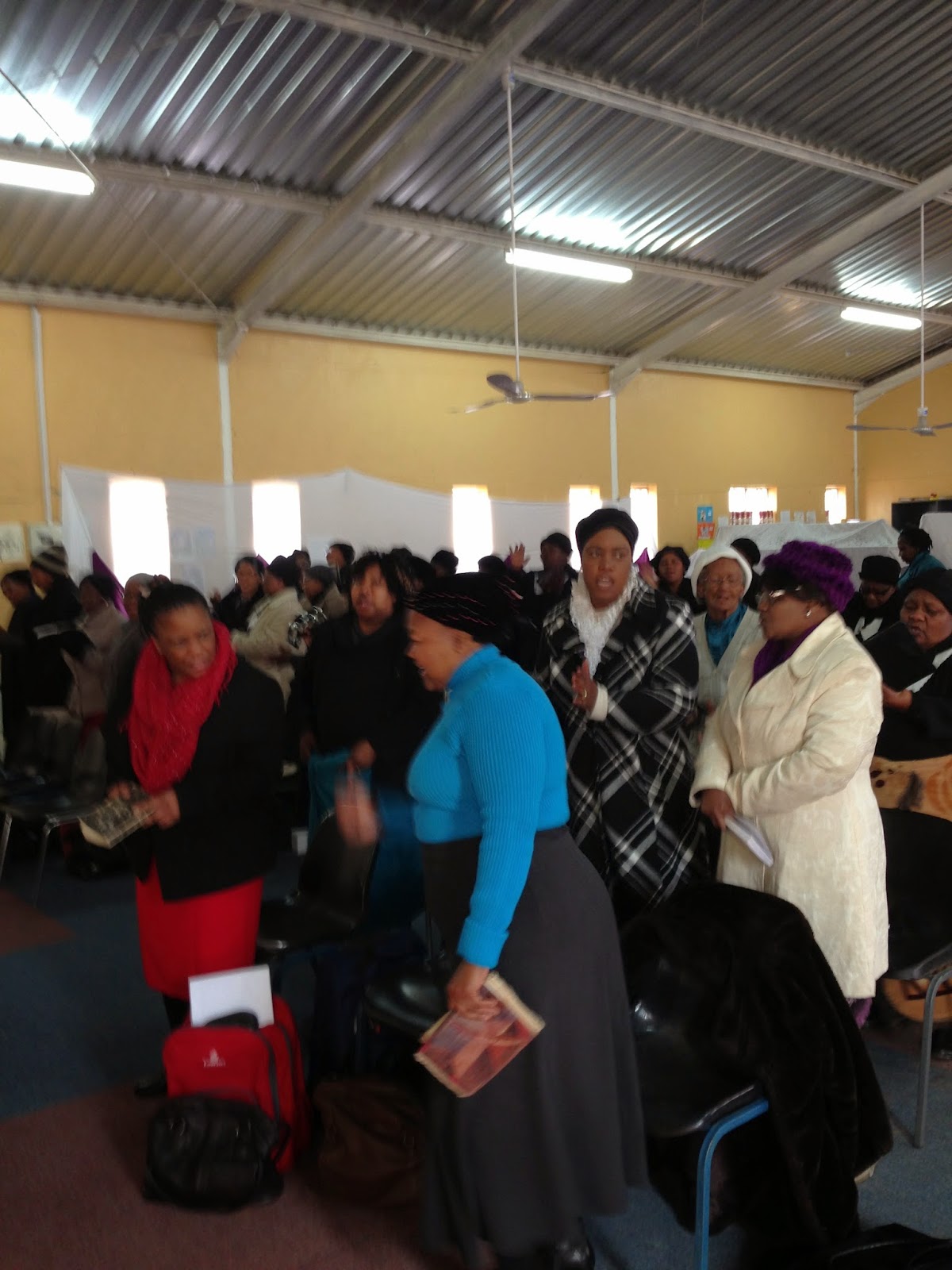 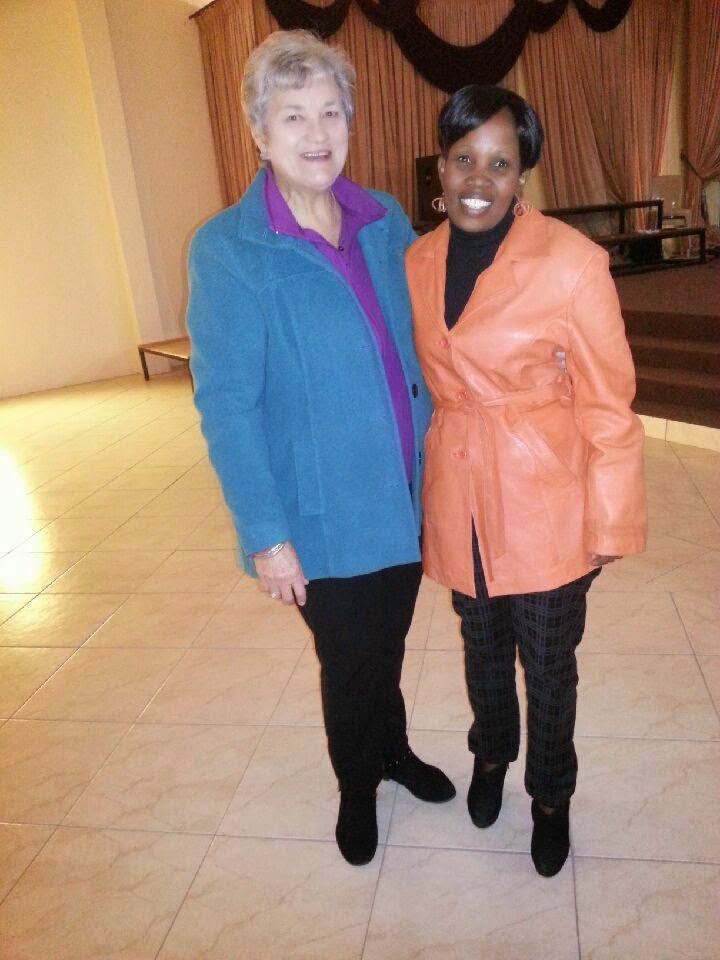 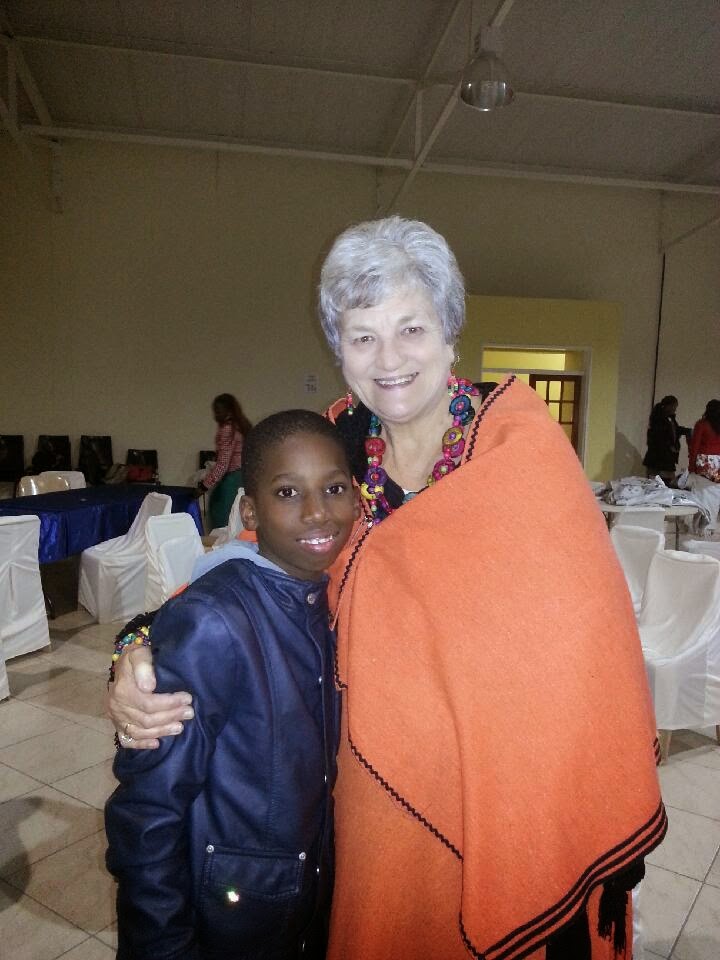 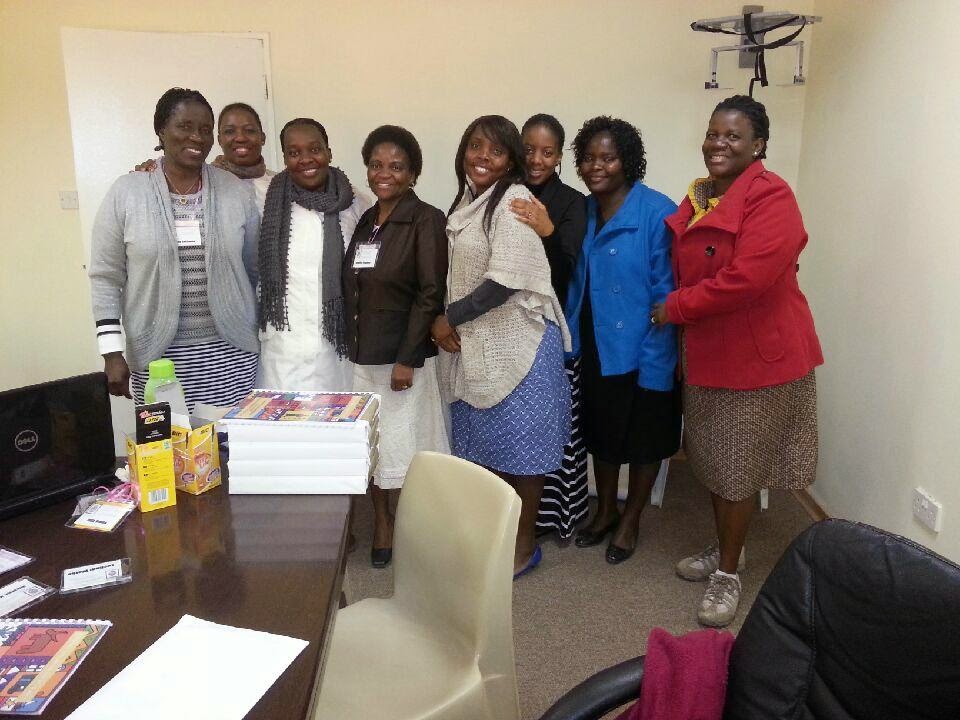 During the month of October the Annual Assembly was held in Strandfontein in Cape Town and our new President Edith Smith was inducted and addressed the General Assembly. 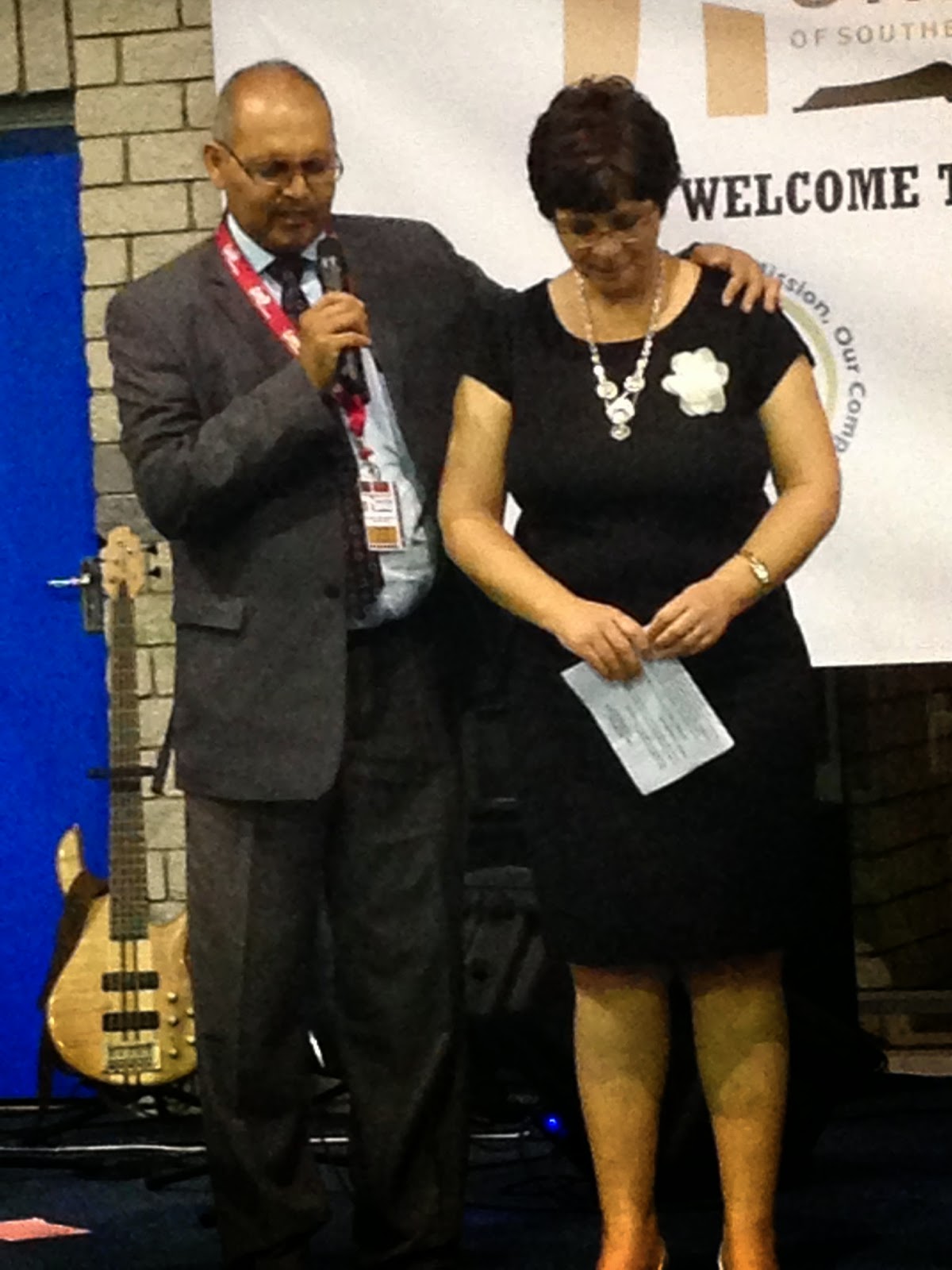 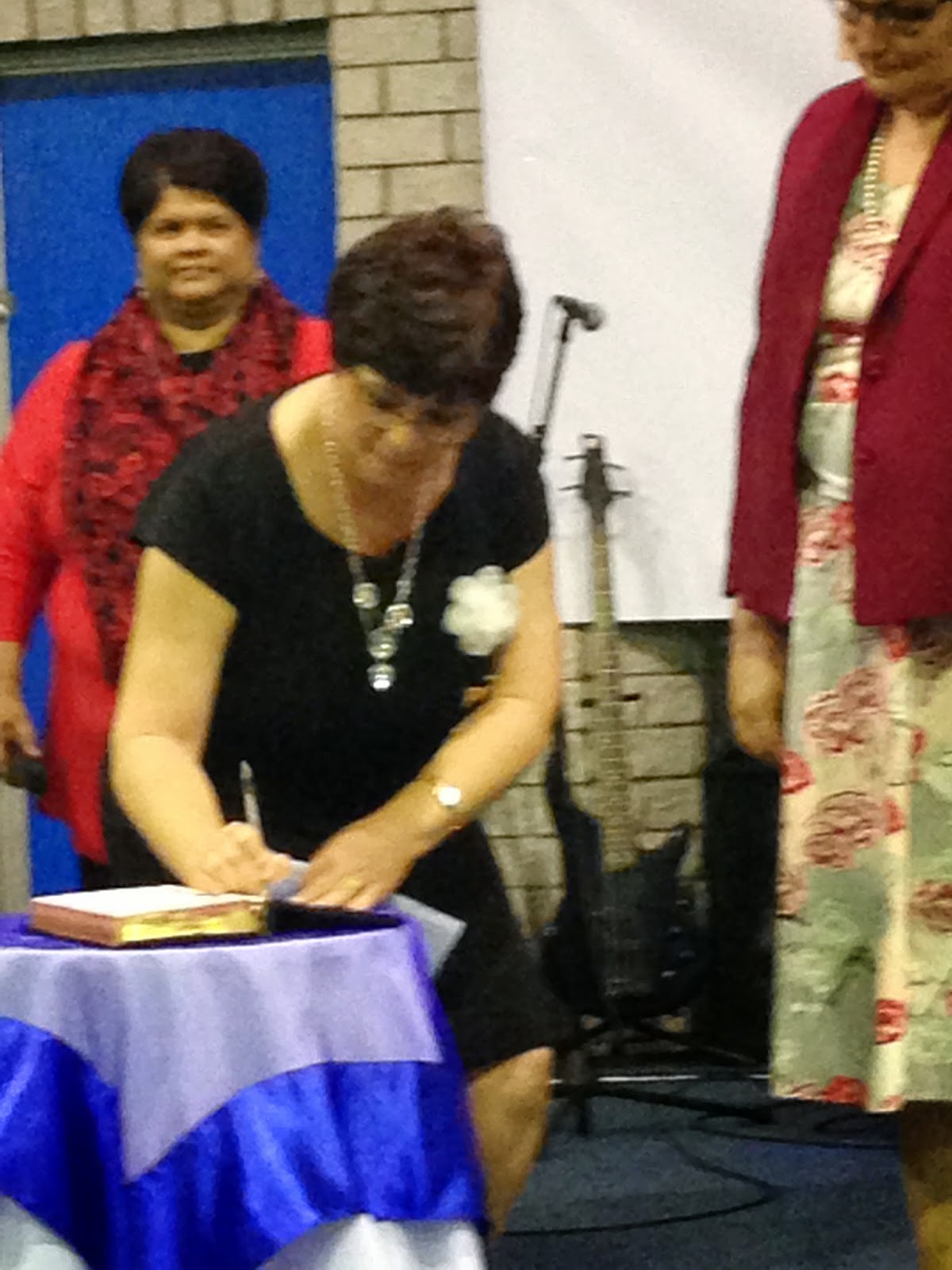 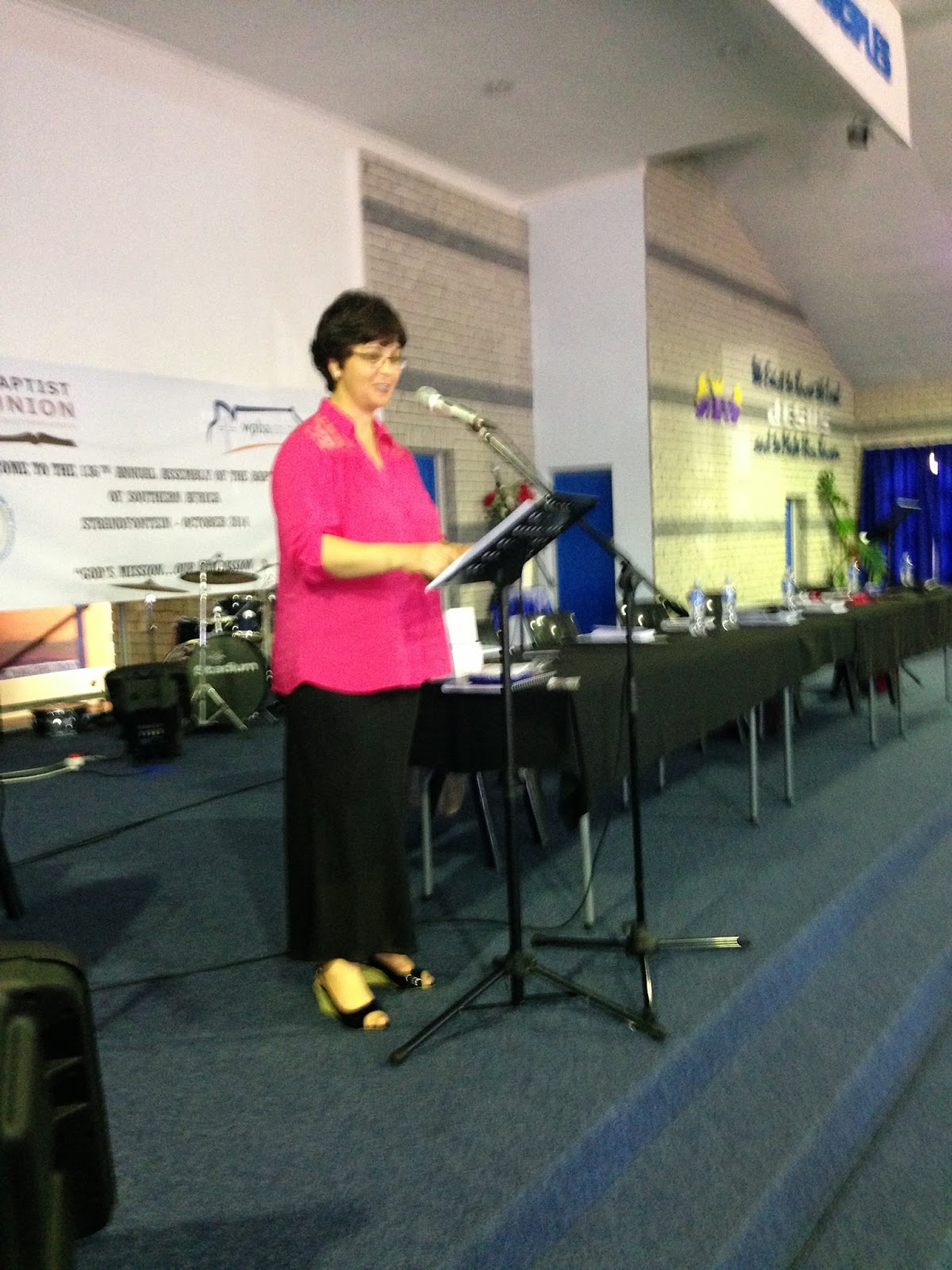 During the business meetings Portia October and her team planned a program for the children of the Pastor's attending the Assembly and 15 Children participated in this program. 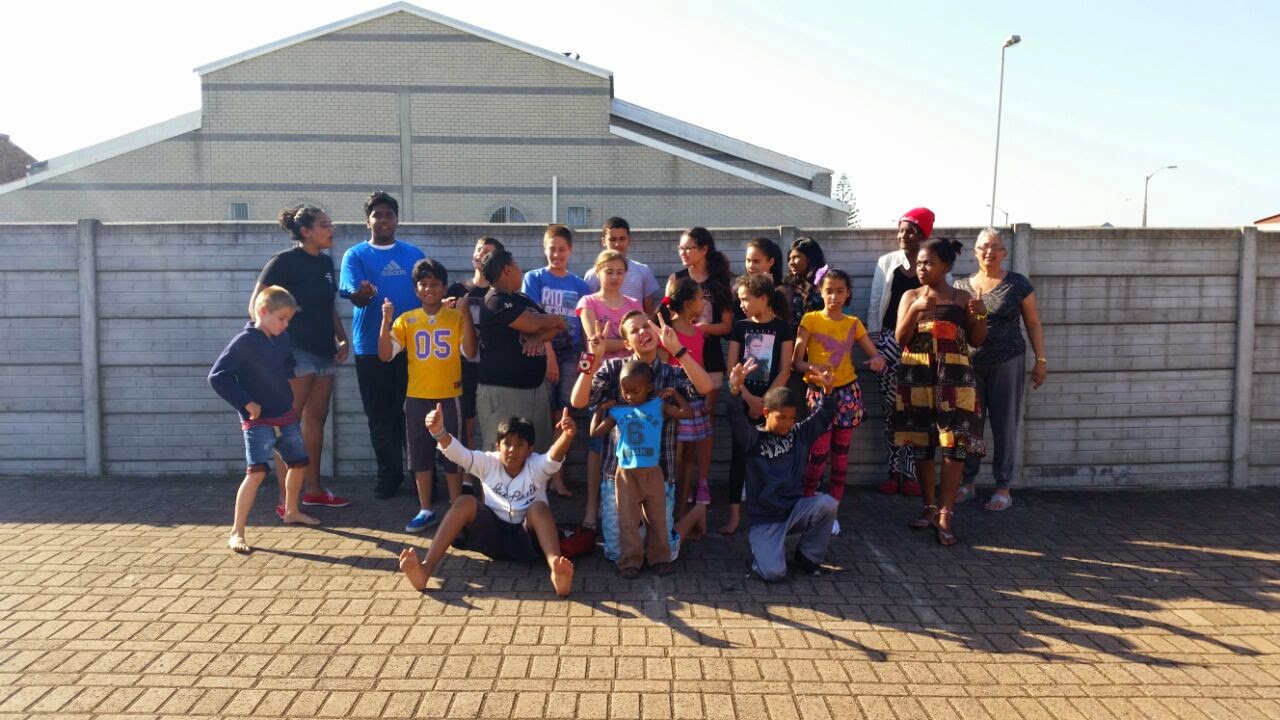 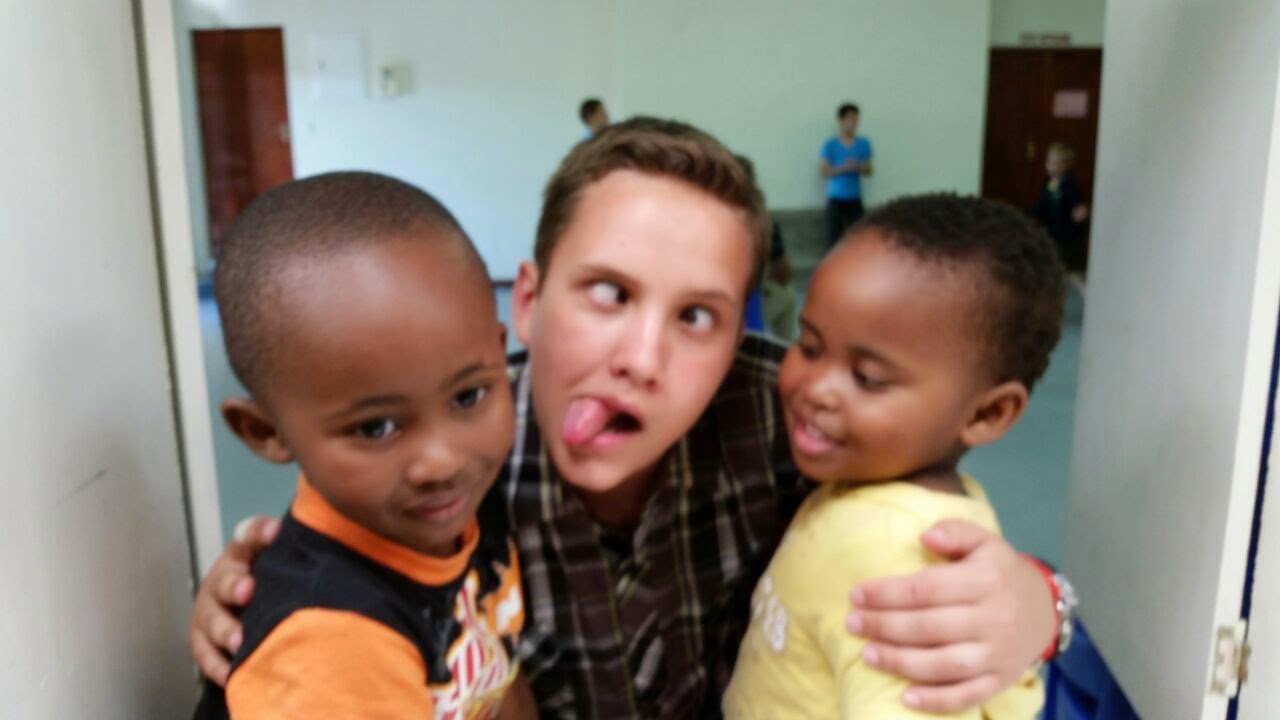 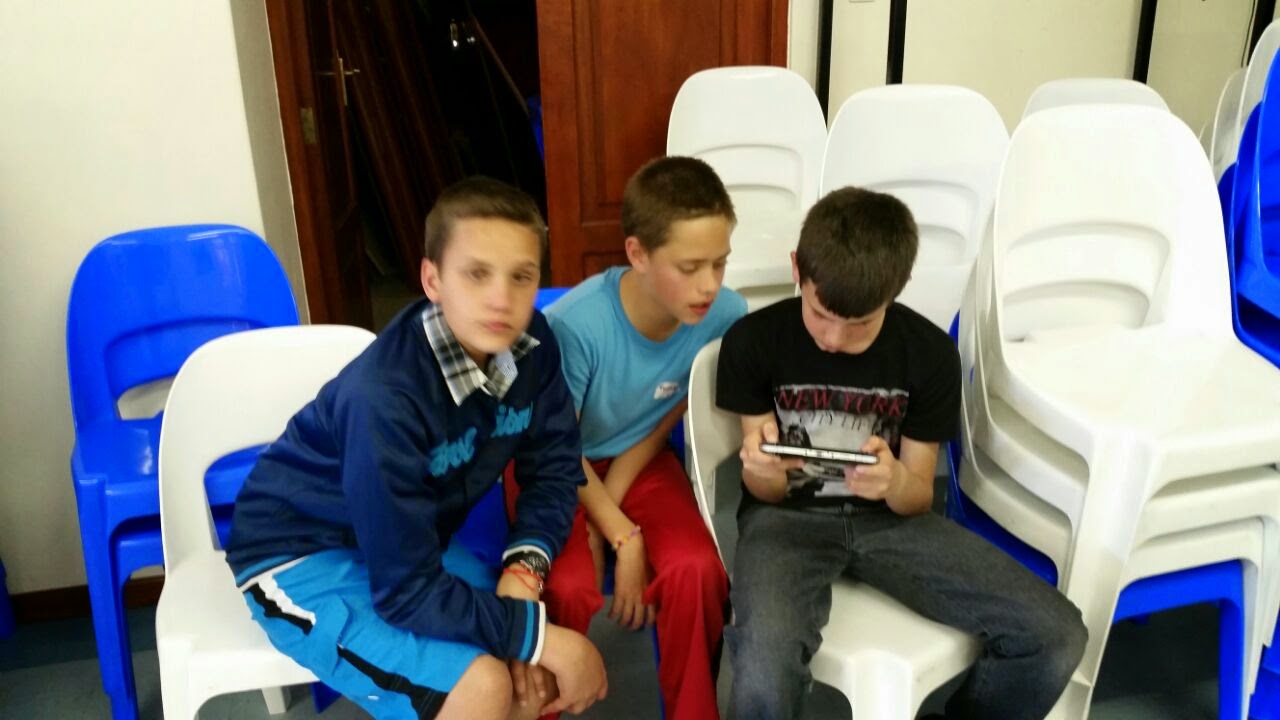 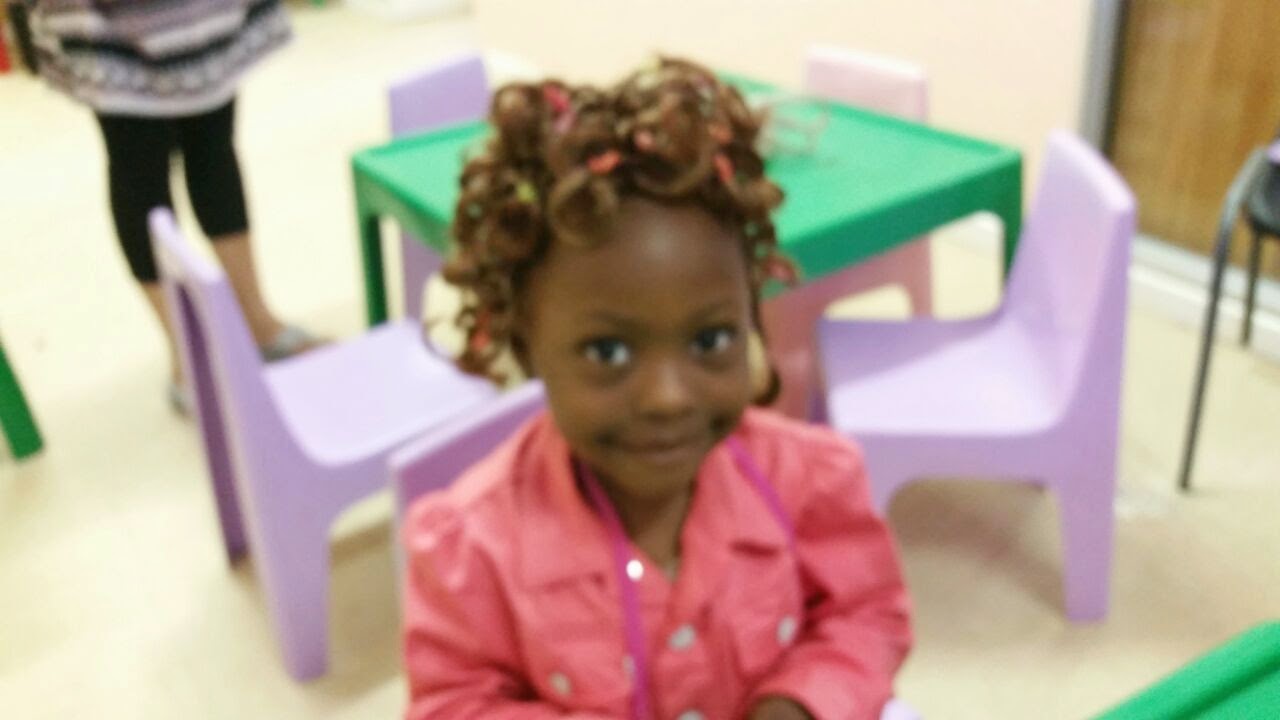 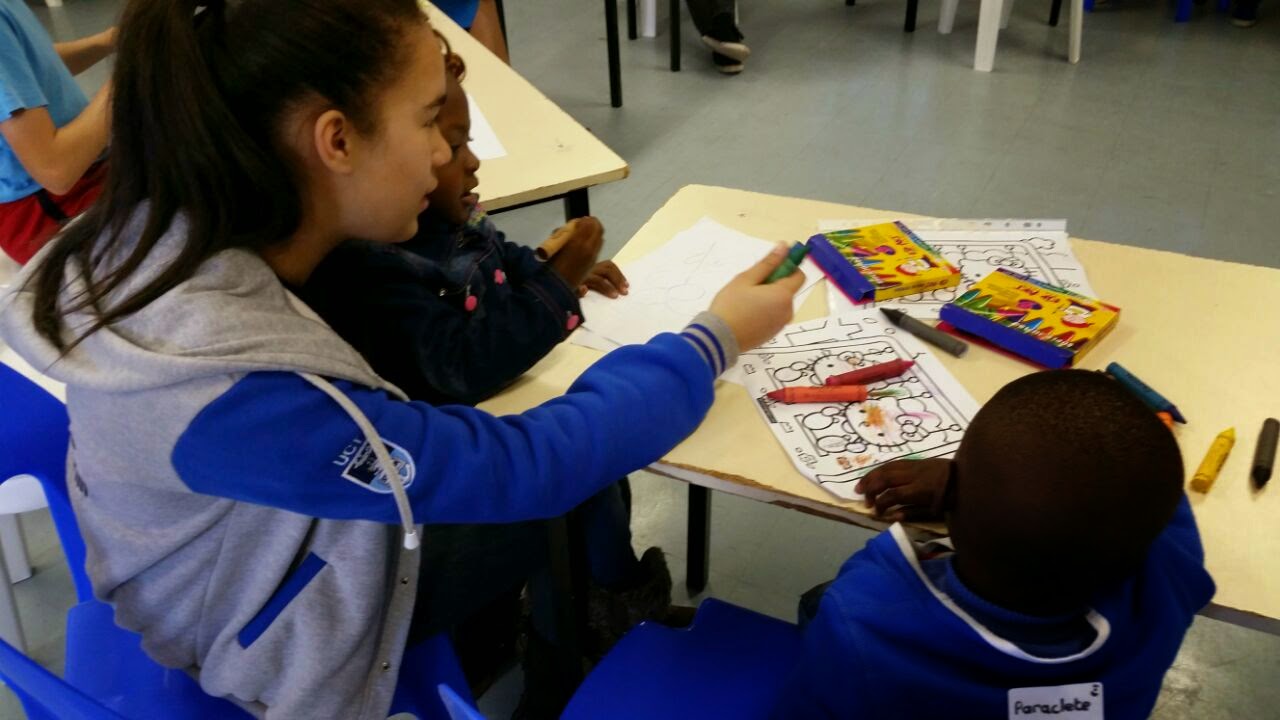 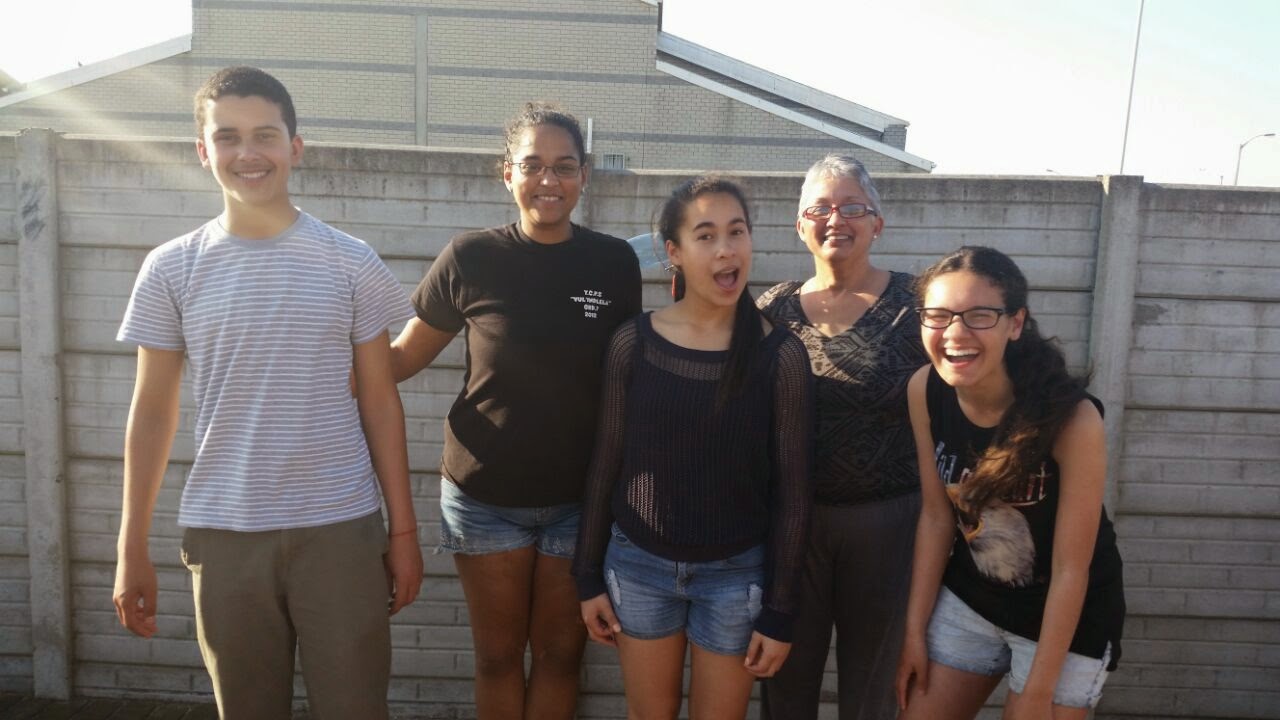 The Women's Department also presented their Annual Report to the meeting. 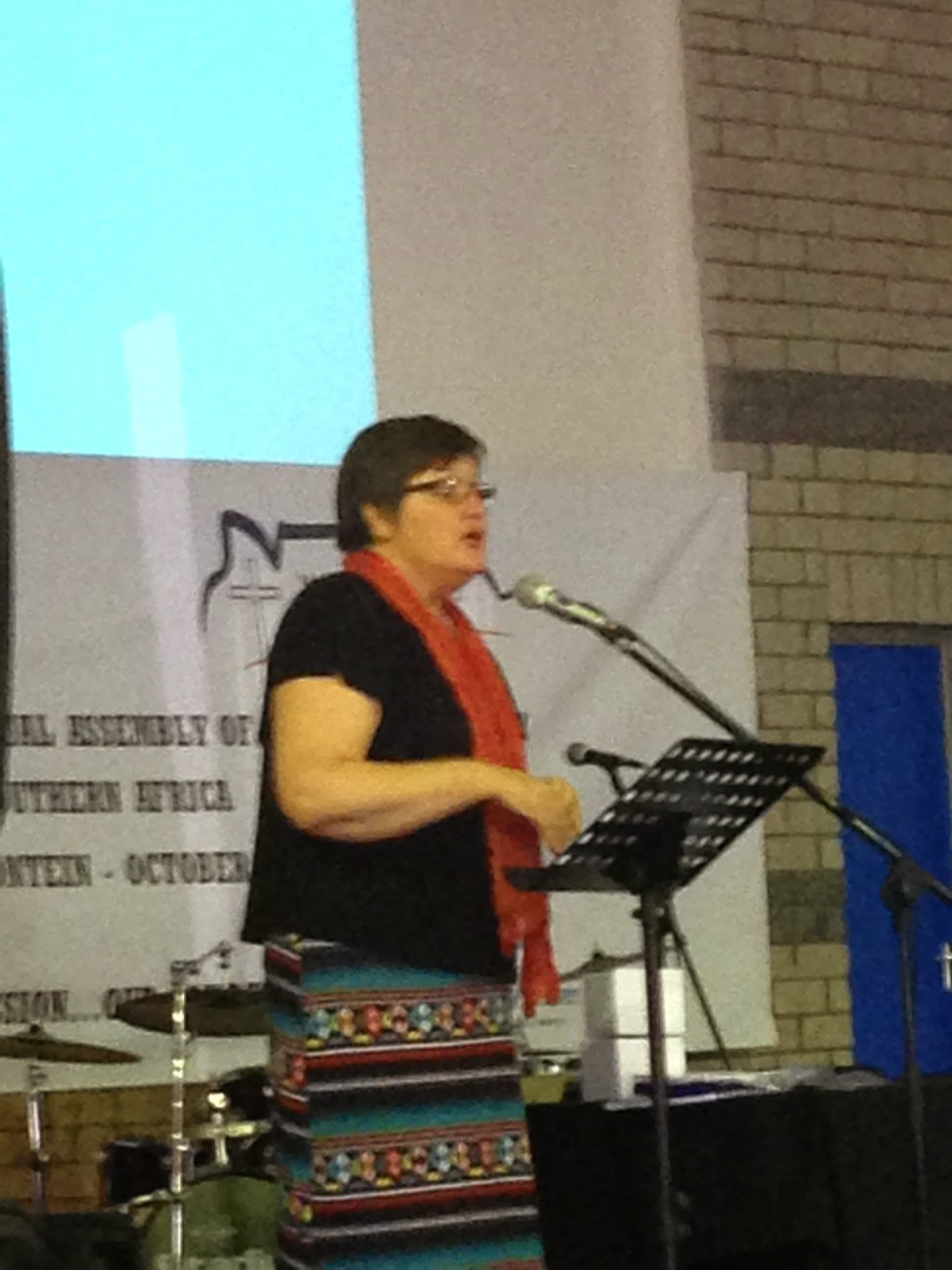 Financial gifts were presented to Pastor's during the Long service awards. 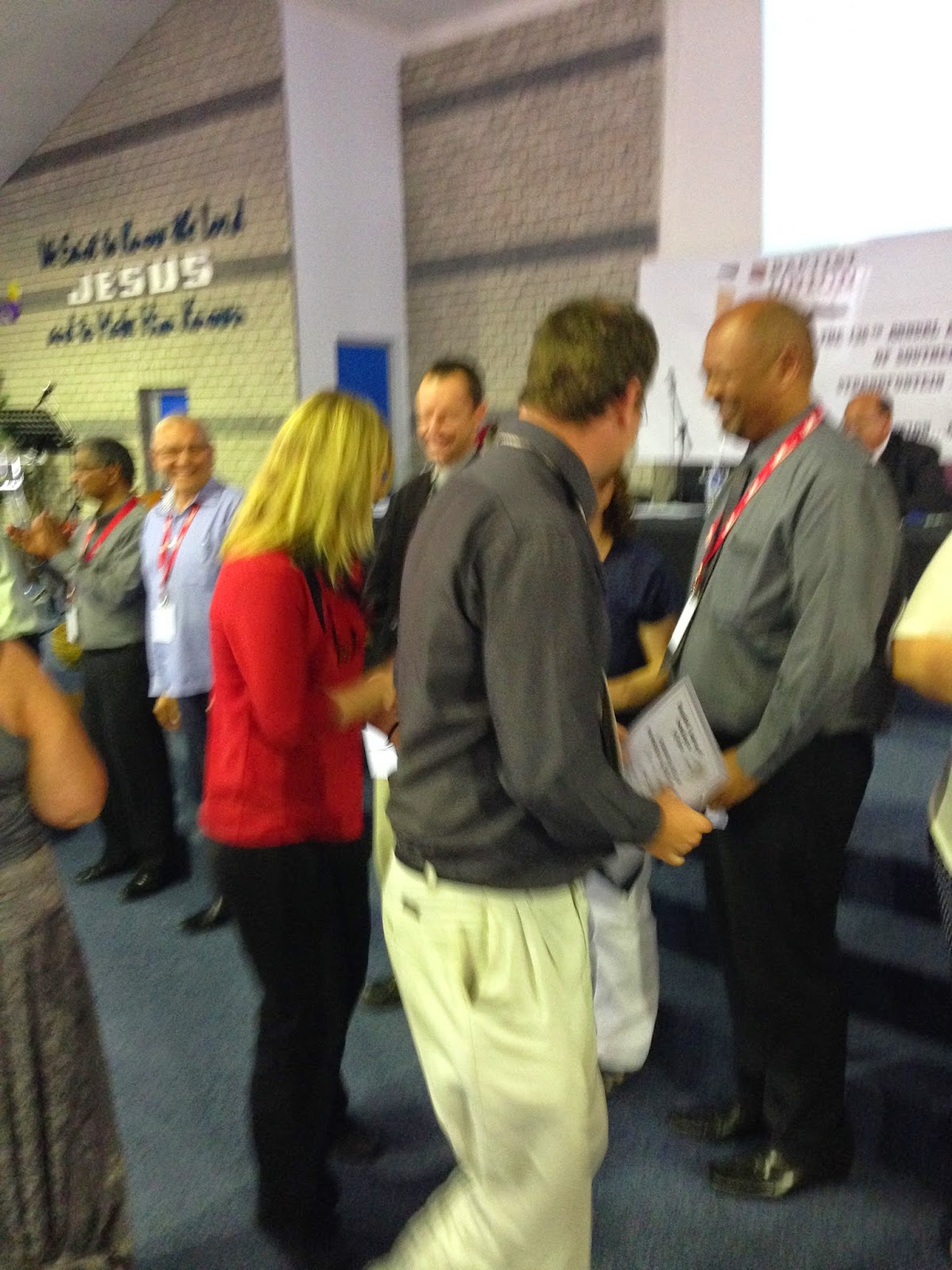 A special Lunch time meeting and presentation was also arranged for the Pastor's Wives attending the Assembly. 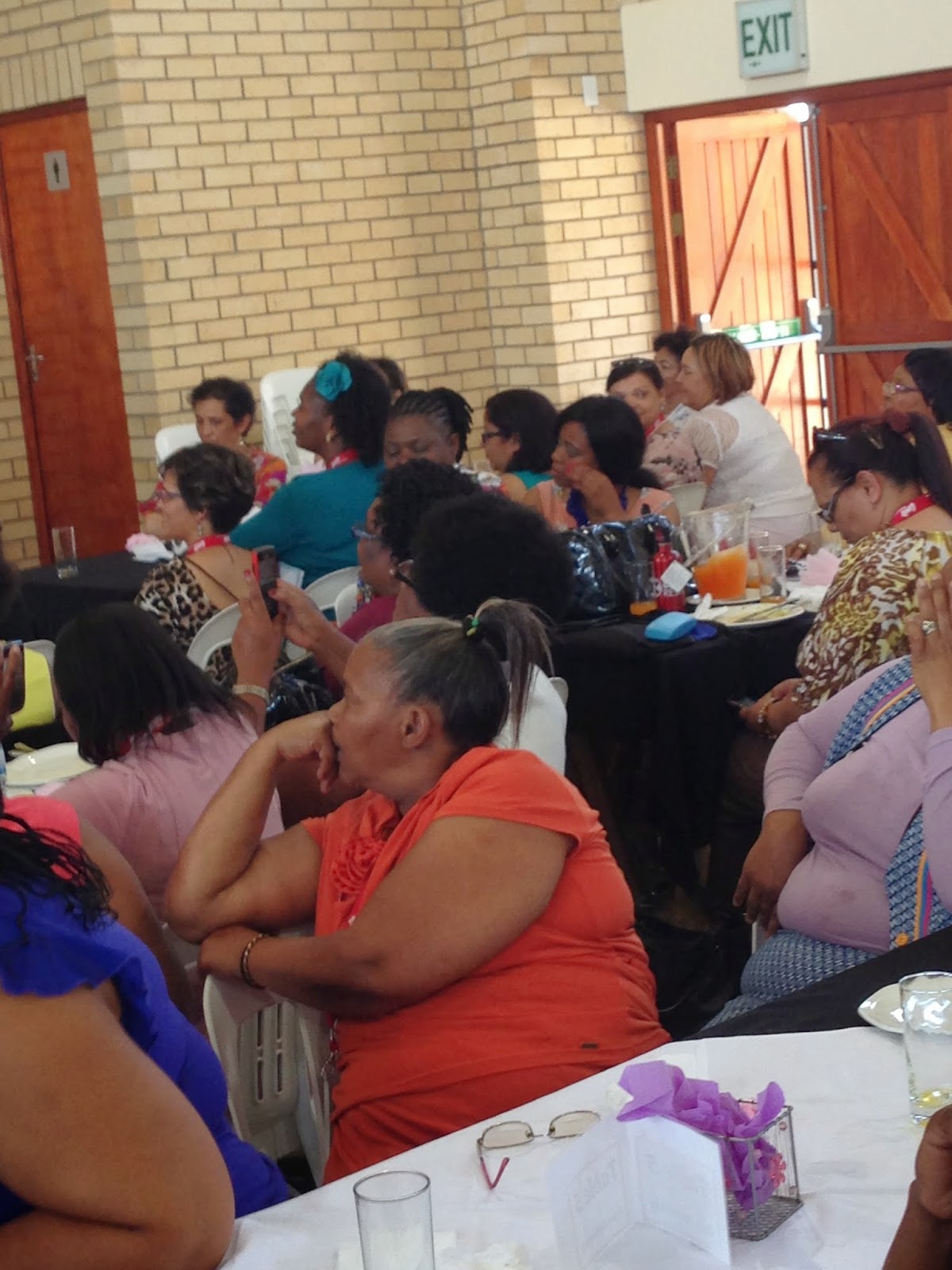 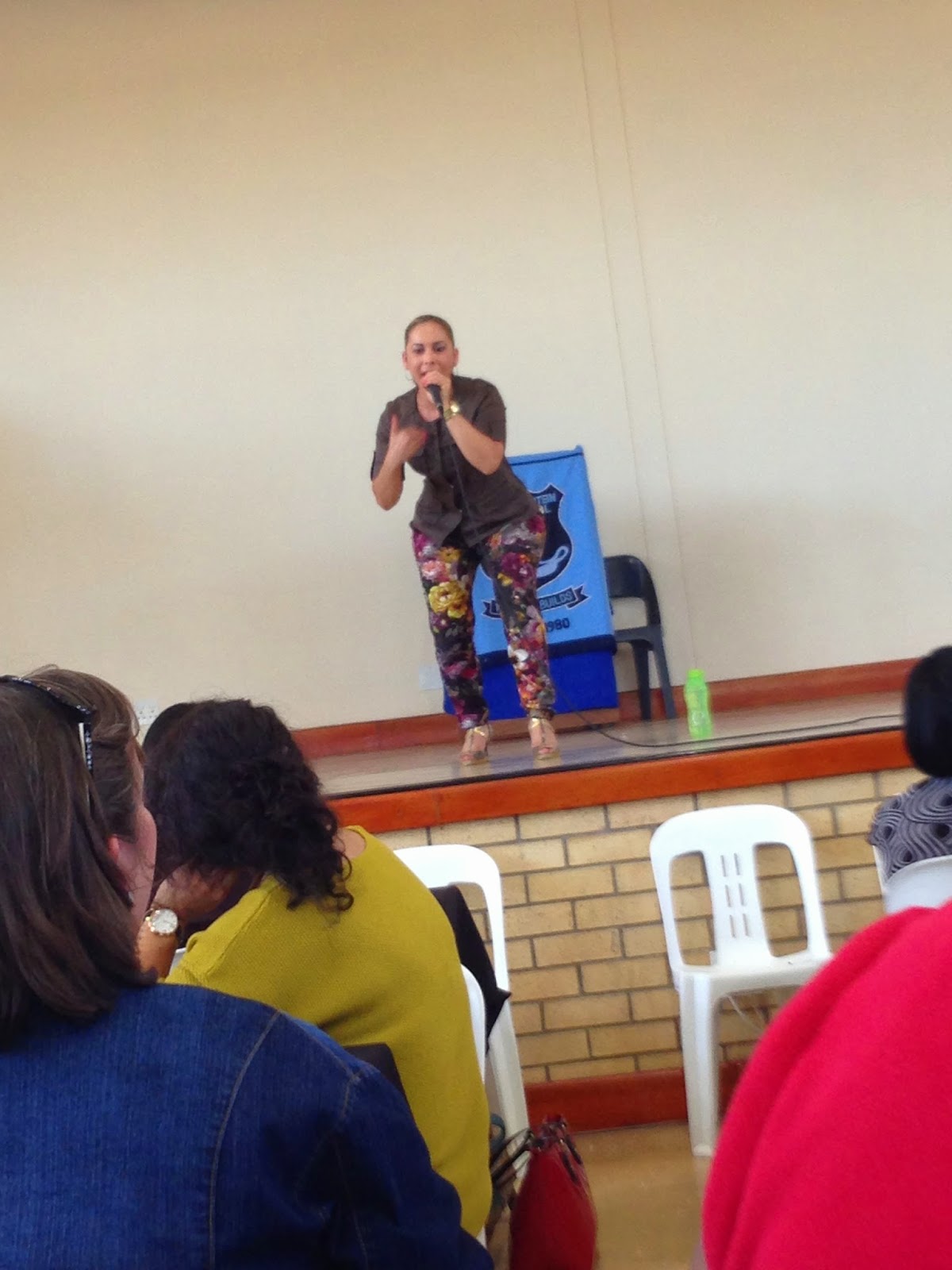 The ladies from the Western province arranged a lovely tea which they served during the AGM. 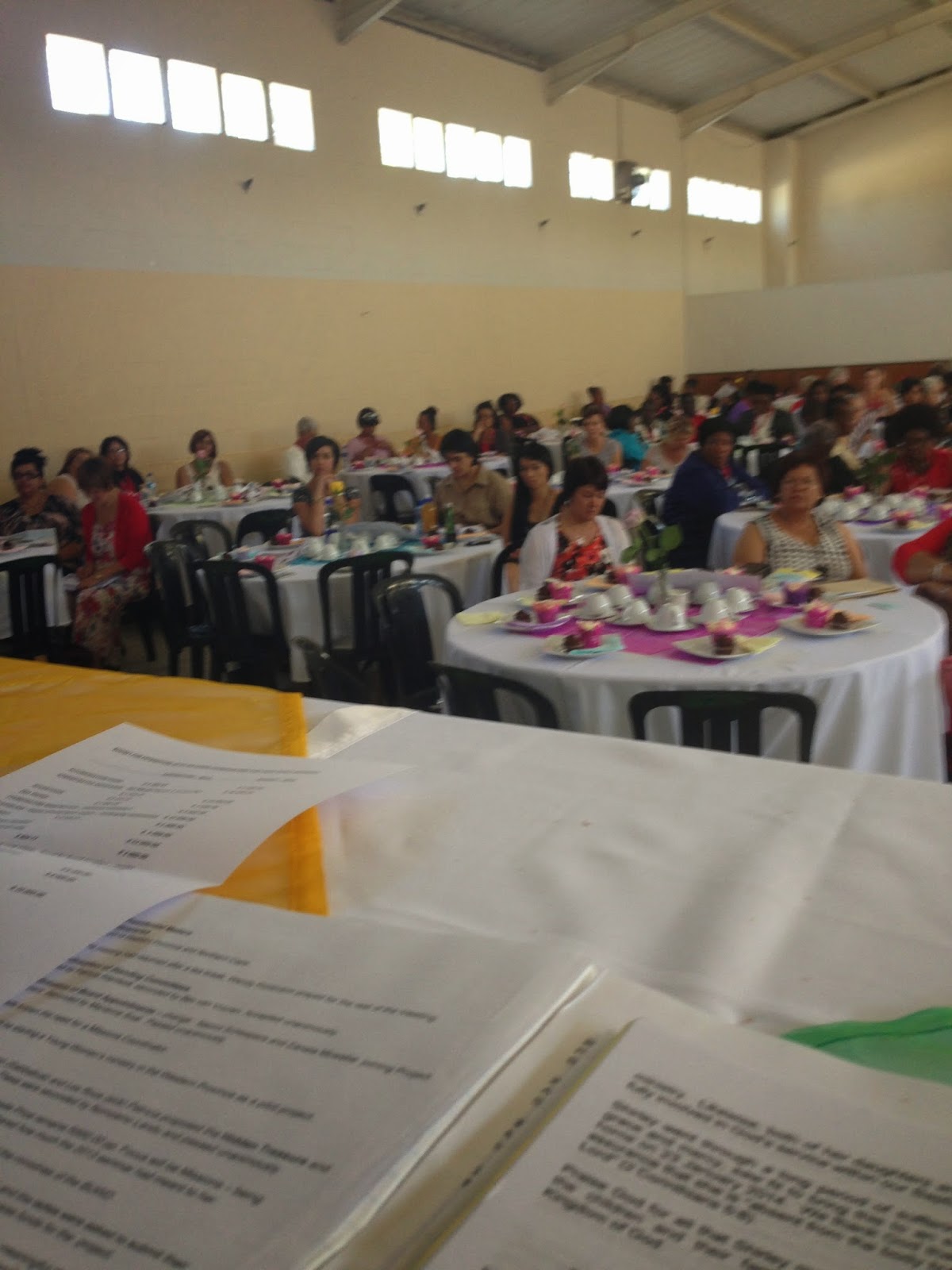 During the Assembly the Women's Department also launched the One Life campaign.

Please check out this clip :-  https://www.youtube.com/watch?v=epgxH34Er9E

After teh assembly the women's Department hosted its First National  Pastor's Wives retreat at Carmel with Dr  Jennifer Karinga as our guest Speaker. 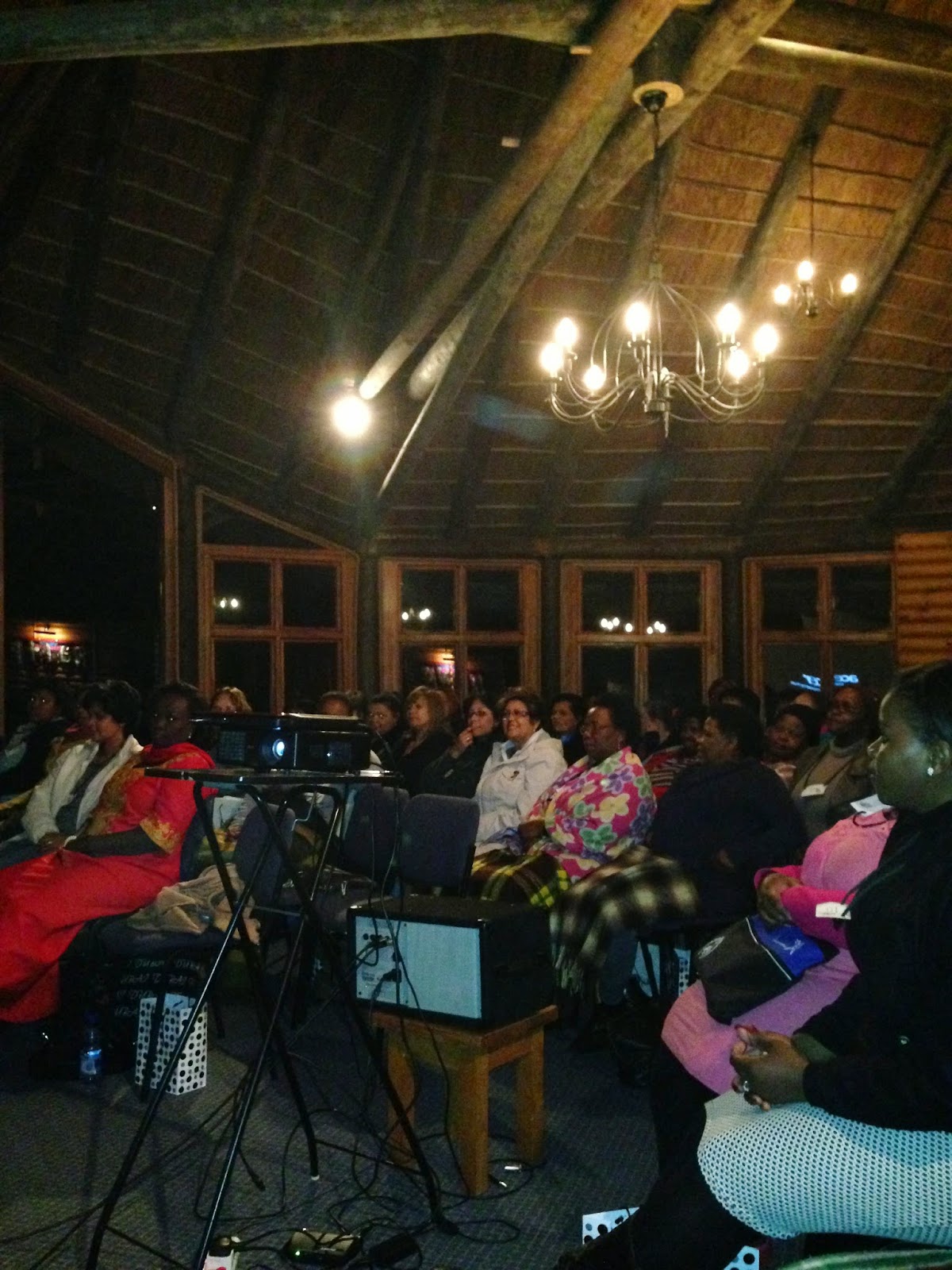 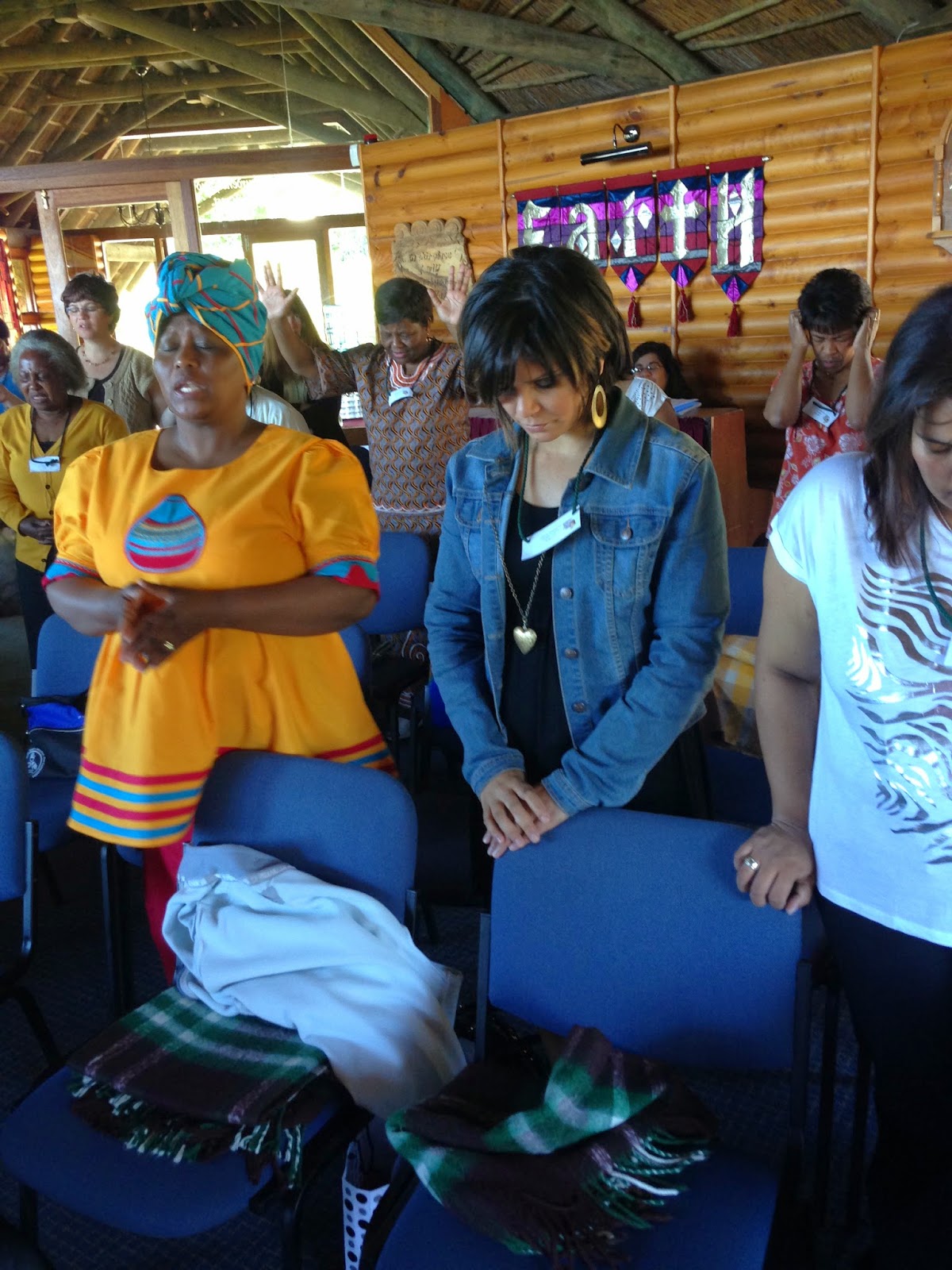 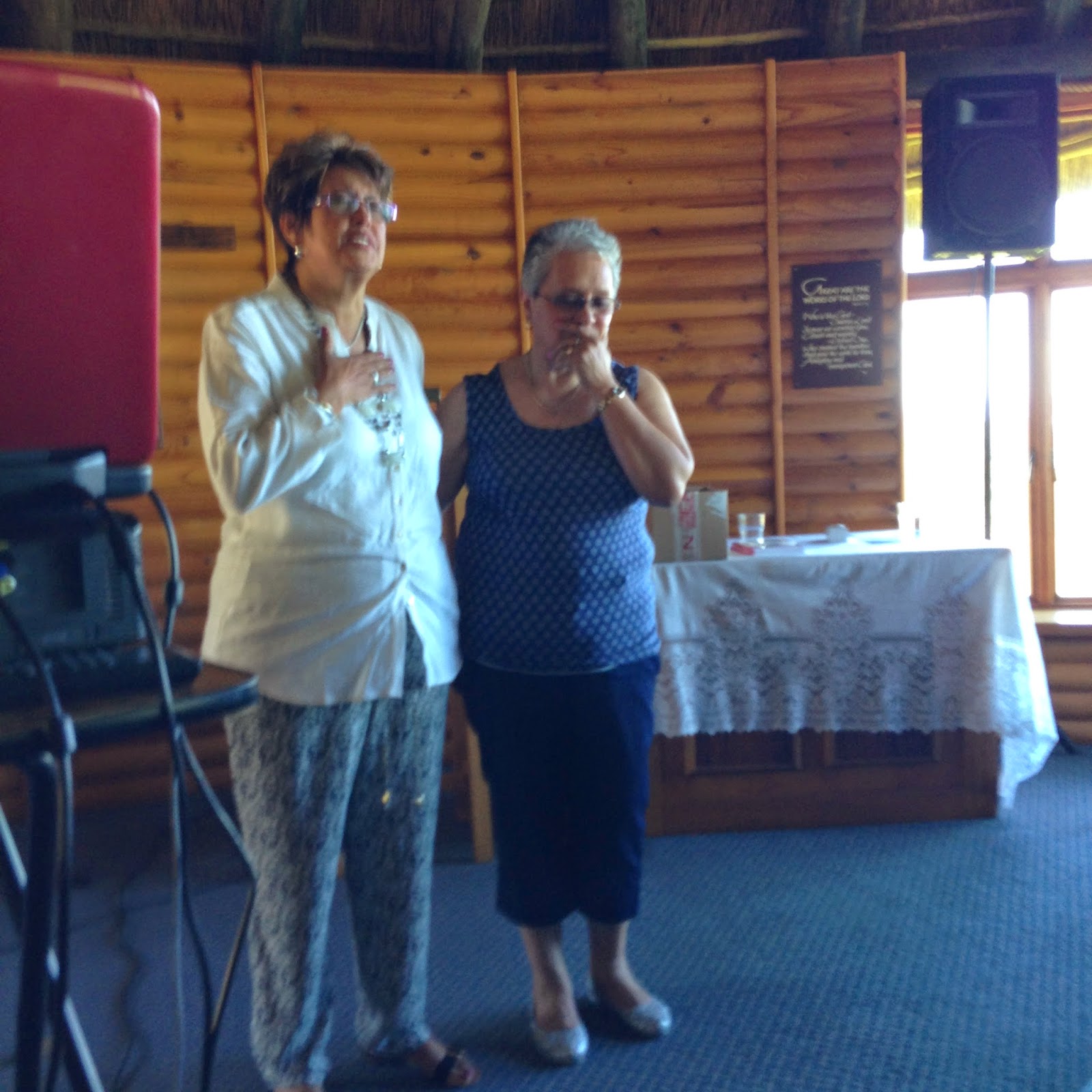 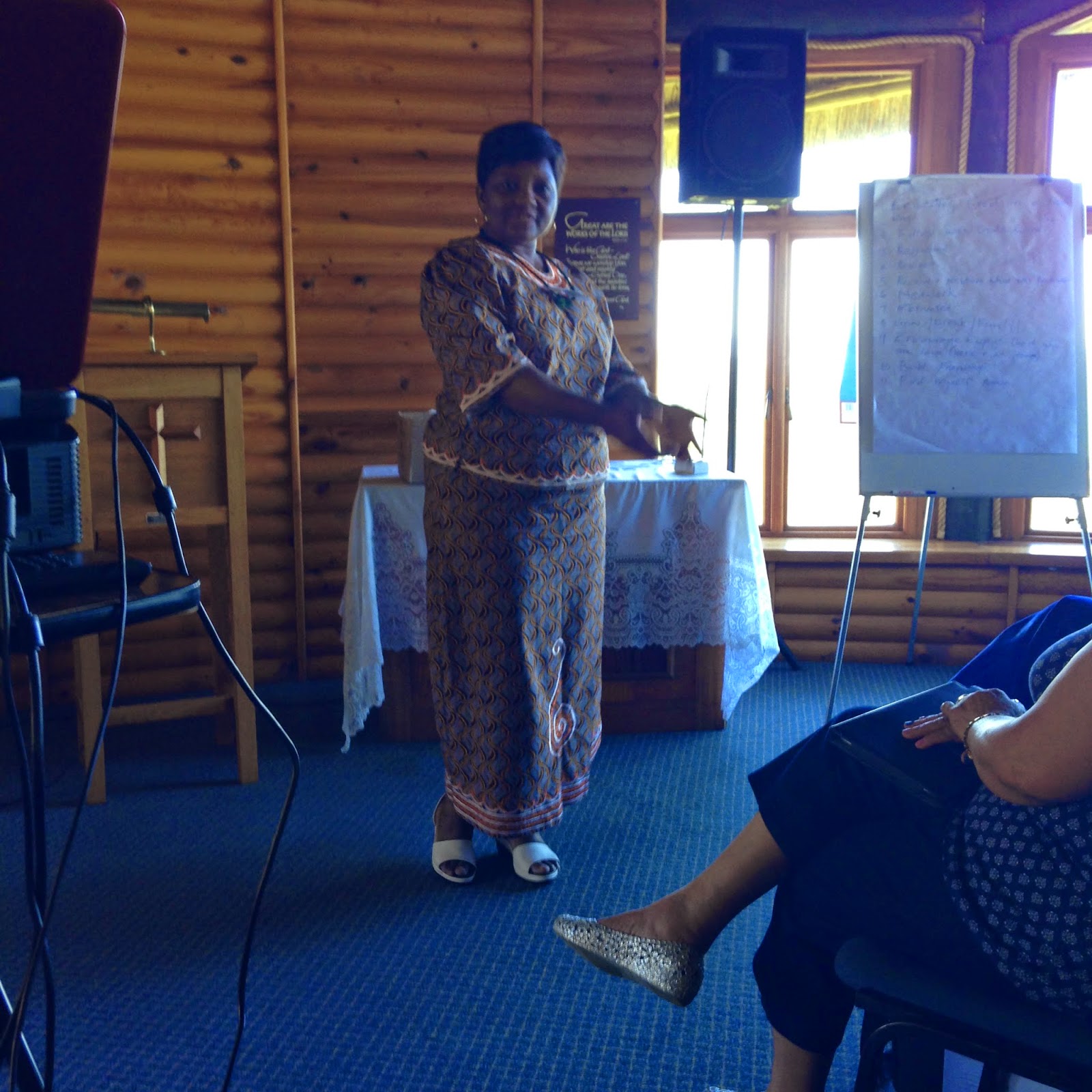 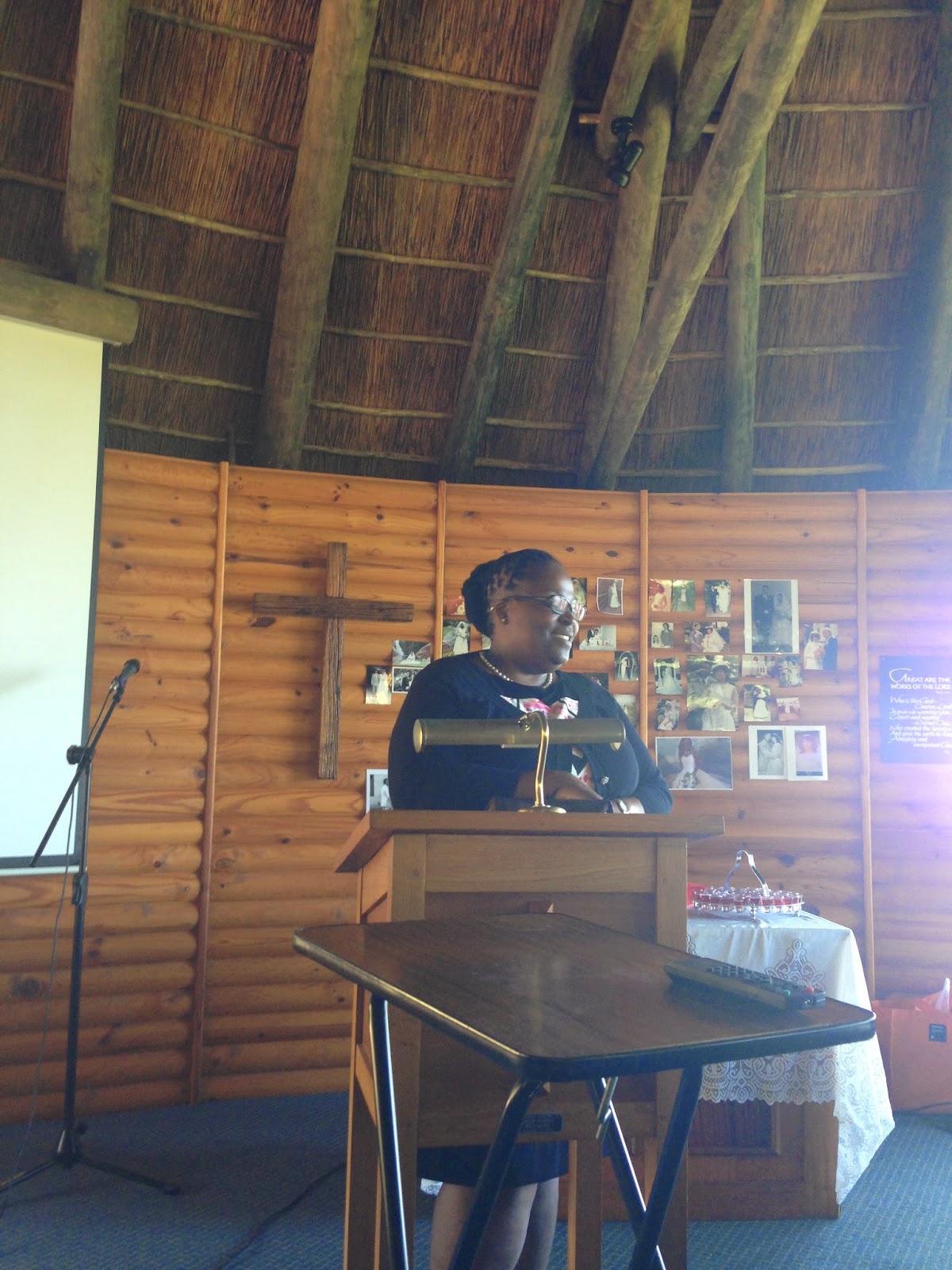 November starts with the Baptist Day of Prayer on Monday the 3 November, with Baptist women praying throughout the World  at this time. 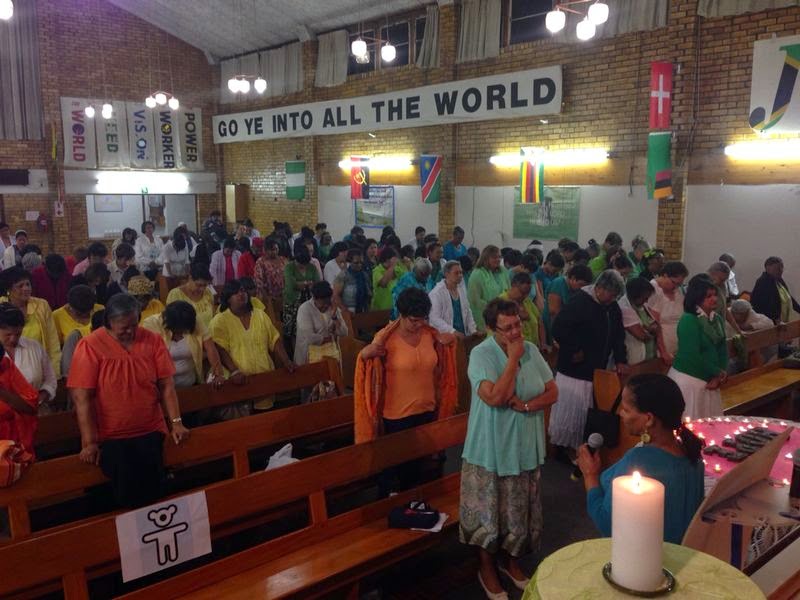 This last part of the year has been busy but productive as we seek to bring Glory to the Lord through our ministries.

At the end of this week three ladies leave to join Kimberly Sowell on a missions trip to Bangladesh, this after Judy Hofnagel from Grahamstown went on a similar trip in September this year.

Please pray for the Lord to use us as women in our Country.

Our Presidents encouragement to Care